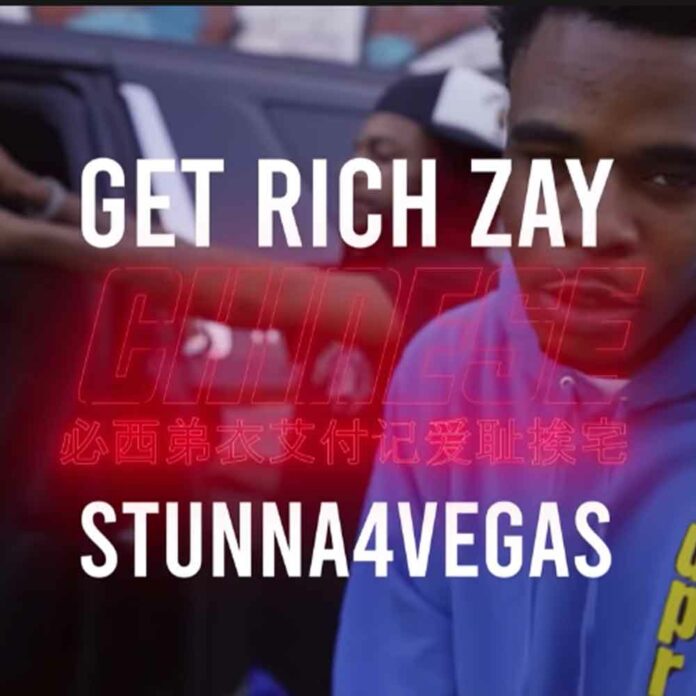 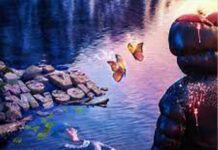 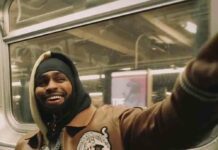 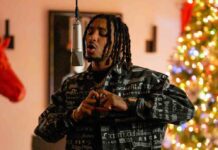 In Love With A Mermaid – DDG