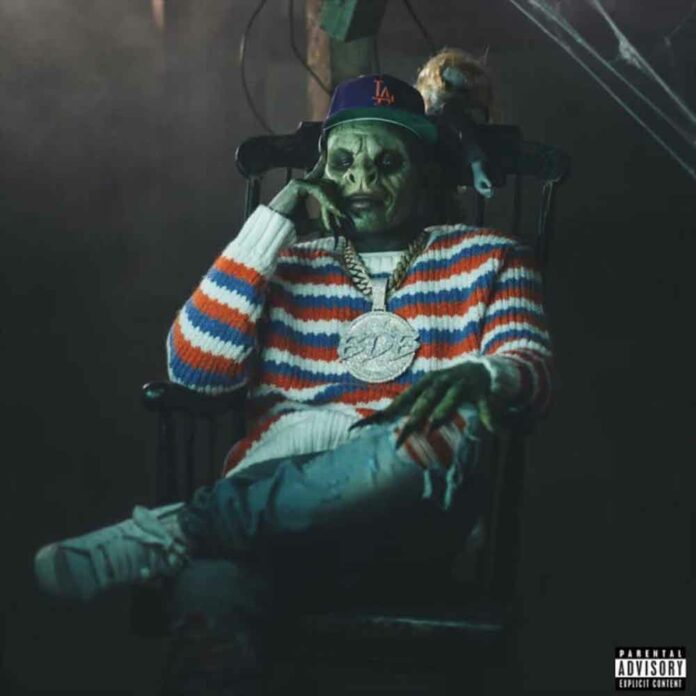 
Quotable Lyrics:
You play with me, oh Got damn
Shut the lights off, Boogeyman

Oh lord, Jetson made another one
You play with me that sh*t was childish
The day before she said that Tory Lanez shot her,
I was f**kin on Megan Thee Stallion
Waited to say that sh*t on my next album

Hit it the day before too
But I kept it player, I ain’t say nothing ’bout it
Had her pretty boy, boyfriend tweeting me,
ready to die ’bout the b*tch like a coward
I told you ni**as don’t play, now you gone have to handle me
I poked the motherf**king bear, I’m a animal

Rock out on you, make you dance like Diana
I’m having h*es that’s gone do what I say,
they are not gonna argue with me, they got manners
They not coming in with that phone, don’t do cameras
I ain’t in the mood to be taking no pictures 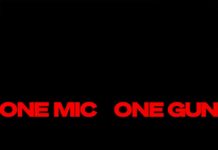 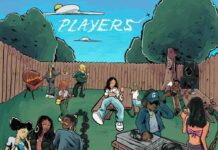 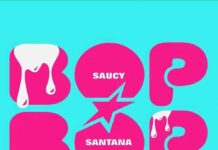