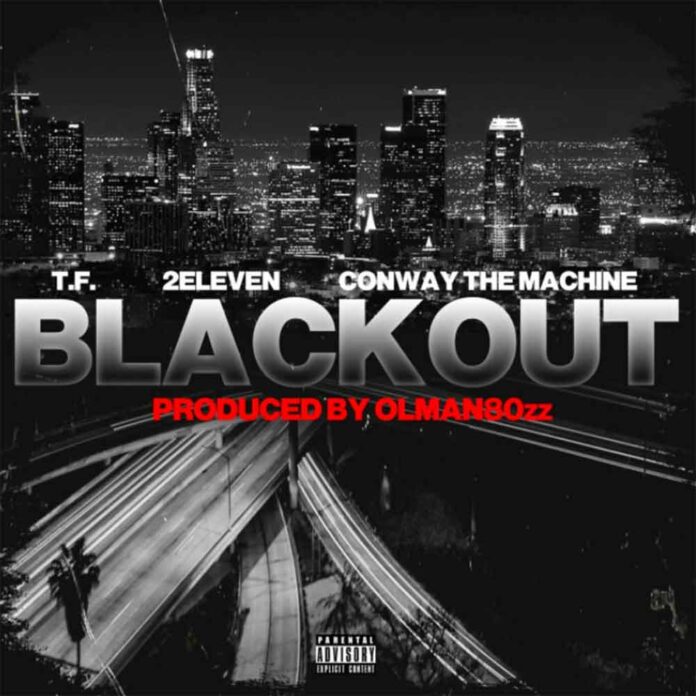 Quotable Lyrics:
Uh, spazzed out, tryna figure out how I blacked out
In the trap house with b*tches doing lashes with they ass out
Ambitionz Of A Ridah in the background
The streets is like the octagon, if you break down, don’t tap out
Ni**as out here storytellin’ so the police, they camped out

What happened to that old sh*t, hit super MACs and go max out?
F**k them others who let the flash out, fall face first like Pakyal
I post pics holding prop guns but it’s real sh*t in my background
Mashed down, MAC .90 hit the back streets and get crumbed, ayy, ayy
Hit the Eastside with the AG’s and go dump, yeah, yeah

Yeah, I’m tired hanging like a bandana ’round a crip ni**a steering wheel
New brand new set of wheels, new bad b*tch, hair and nails done
A1 like raw year, plenty residue dollar bills
Potting licks out at the Playa’s Club, you get tied up like Dolla Bill
Yeah, I got mine out the mud, ni**a, like a lean-head popping sips
I said I got mine out the mid, ni**a, leaving yellow tape, popping shell 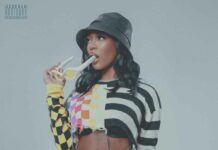 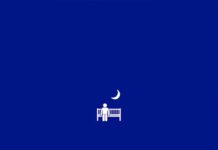 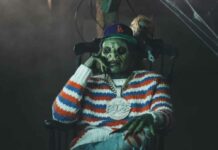