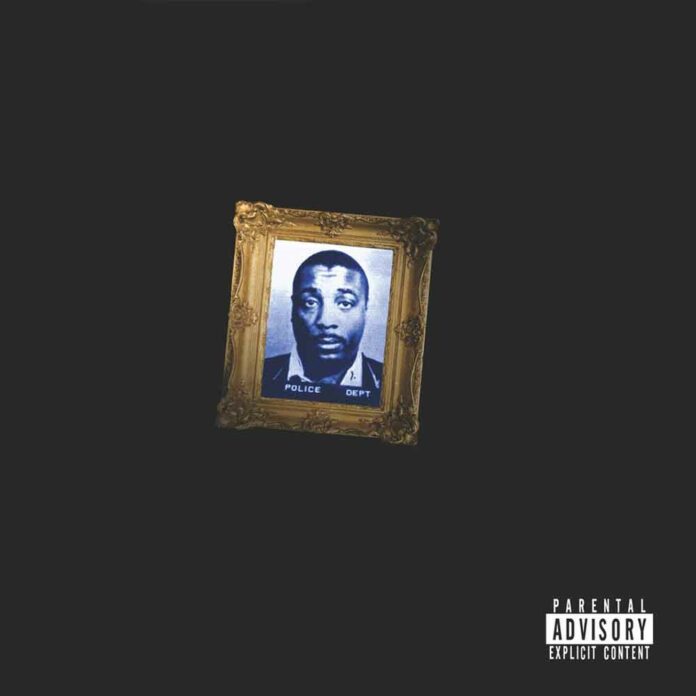 Quotable Lyrics:
in the 1960’s is when he was really in his prime
had a brick layin and a playboy even ended up in time
Wrote N***** in 64′ and then wrote many more
Extending proficiency to flip obscenity to lore
The war wasn’t ignored, he consistently objected
Political activism where his energy would be continuously directed 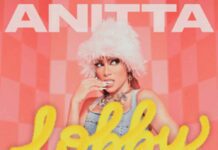 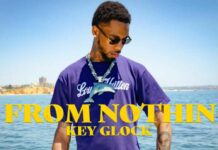 From Nothing – Key Glock 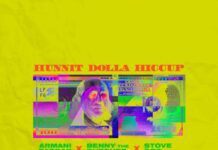