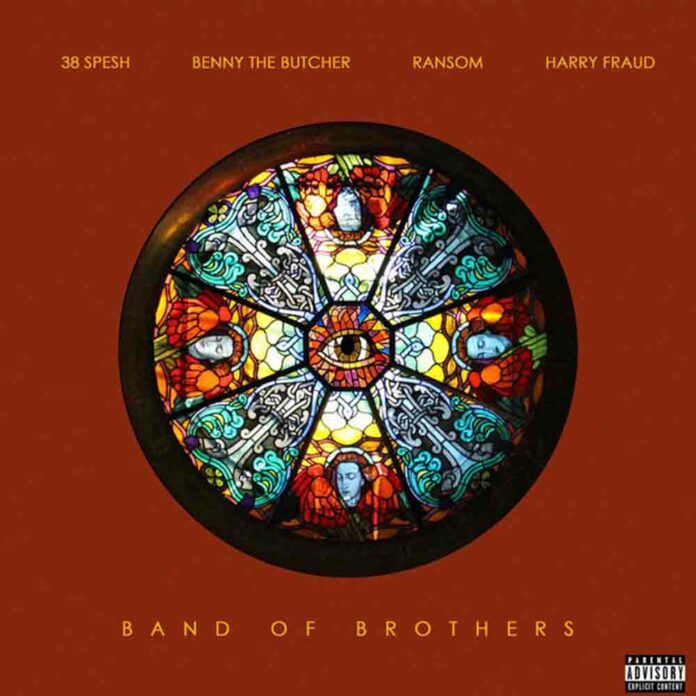 
Quotable Lyrics:
(Ayo) I got a pistol, and it’s staying by me
I got a lot of issues, so my death I’d anticipated highly
That was me facilitating robberies, I’m like a hardware store
I take a key and start making copies

Kill me, it’s gonna take a posse
You thinking wisely, and I refuse to let you dudes patronize me
I charge a hundred for an eighth of broccoli
You heard about me, I got enough Greenhouses to play Monopoly
Caught cases selling ye’ in lobbies, few b*tches I f**ked

Had ugly faces, but amazing bodies
I’m frustrated when a hater by me
I took my bank statements and made a diary
That’s great advisory, I ain’t waiting till the label sign me

I had illegal empires that probably generate the same as Ghazi’s
I remember playing on them side streets, and I built the brand with my brothers
Like the Wayans and the Isleys

I know you probably heard I gave them crumbs
Then I made a run in rap, gave it back, and donated funds
Provided jobs for my neighbors sons, built foundations to save the slums
While talking about cocaine and guns

My ex told me we don’t date because
I’m too self centered, I spent more time counting then making love
A contractor, I could make a plug
I contact it, with a load and a number sweeter than maple syrup
That first million dollars gave me courage

I’m Facetiming bosses, talking to the camera like I’m Katie Couric
I can’t hear you, my new Mercedes purring
Ain’t a day that I didn’t earn or a favor a ni**a ain’t return
I’m booked in cities, put work in them same towns

Stepped on it, I came down with footwork, like I’m James Brown
And don’t mistake the sh*t that they say for the same styles
These street politics for civilians, I break down

I straddle lines of crack and rhymes, but this old school Lac of mines looks like
I traveled back in time
I shedded weight, my crew half the size 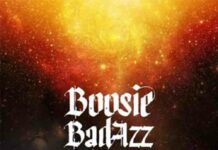 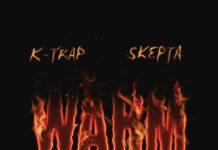 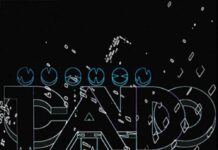 nuthin i can do is wrng – Mike