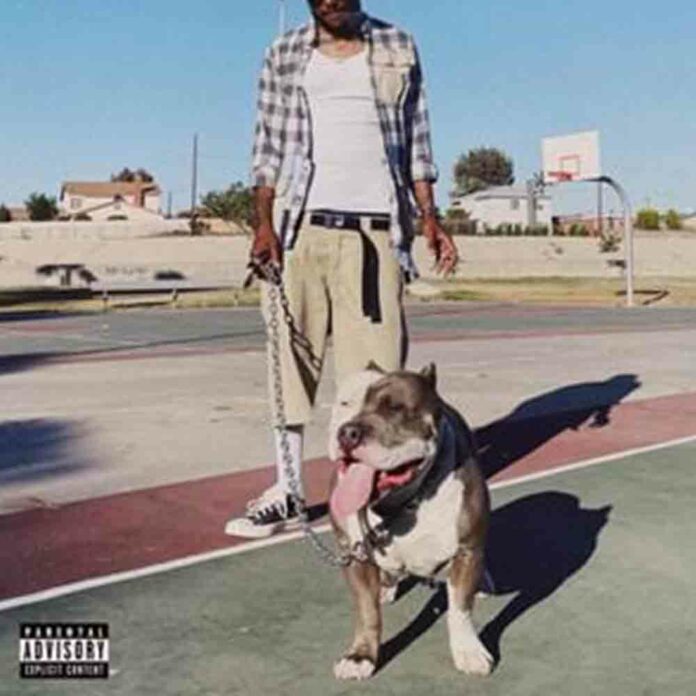 
Quotable Lyrics:
All my naysayers are eatin’ crow (Yeah)
‘Cause we reapin’ every single thing that we can sow (Damn)
Needle and thread in my head, I’m a string theorist
Everything is connected and we the seamstresses
Durag wrapped up, tryna train my waves

Auntie gave me a bowl cut but I was catchin’ fades
I went fifteen like fifteen time
Got away with nineteen crimes, I’m sippin’ this wine, yeah
Writin’ raps in the trap, I was locked in
The drank made me slow but my mind was on Mach-10 (God)

Elbows of vegetable for the L-O (Gas)
Had the runny nose but I ain’t have a cold (Ha)
If you know, you know, really though
The homie hit me, told me, “Hide the blicky, bro”

This ni**a always into some wild shit
One time he bought the KelTec, I had to tell him all we shootin’ is videos
Ain’t have the eyesight for the gunfights (Yeah)

But got a couple crodies I would go to war for (Gang)
Shooters you won’t find on NBA highlights
I know where the bodies buried, I won’t tell a soul
Soul 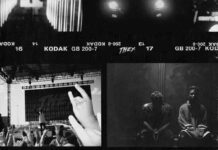