Home News 2021 Super Bowl Halftime Show: Did The Weeknd Blow Us Away? 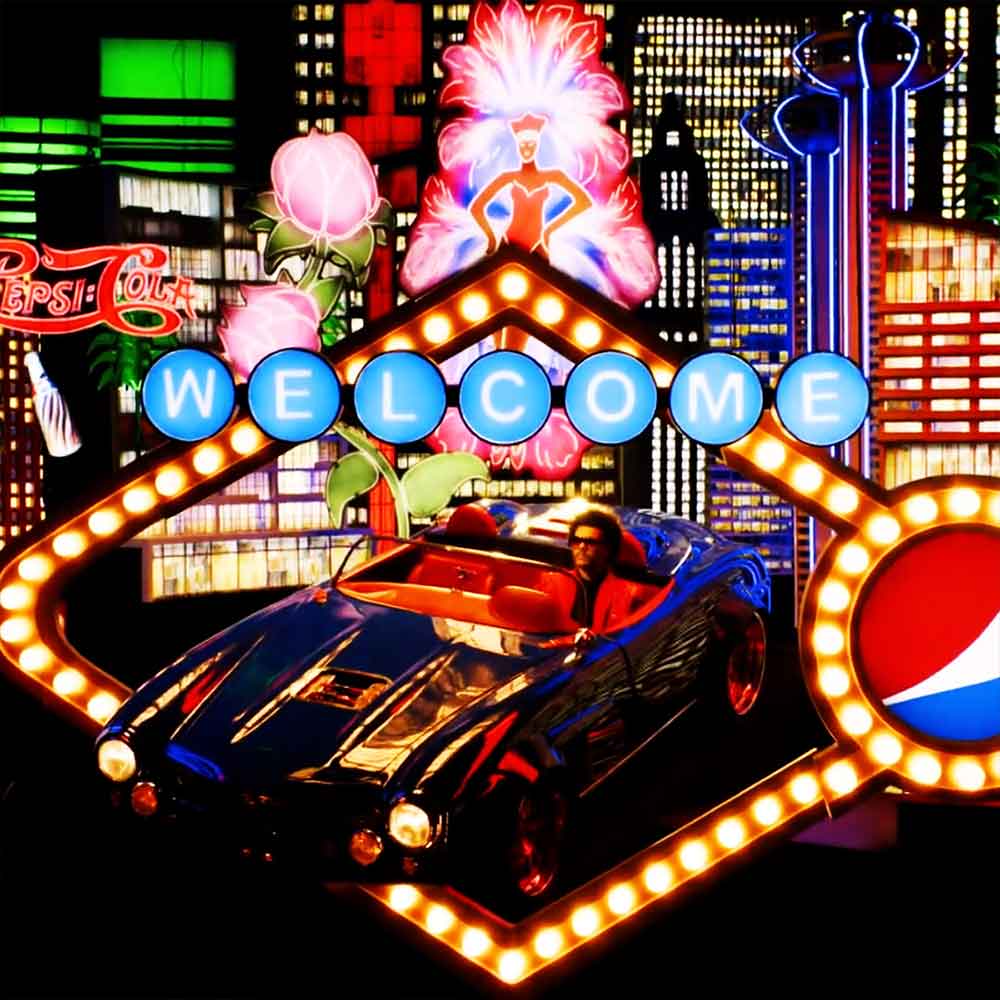 After The Weeknd was announced as the 2021 Super Bowl Halftime Show, fans were excited to see what the singer would do! Weeks after the reported Grammy Awards Snub, he dropped hints about what this performance would be like. One of the things that stuck out was him putting up 7 million dollars to create his visioned performance. Was the performance worth the money?

With the amount of money put into this performance, viewers expected the best of the best! Although the singer gave us just that, Twitter users have commented that his performance wasn’t as good as previous performers Bruno Mars and Beyoncé. However, unlike those performances, he went ahead and performed without any featured musicians and performed songs only he’s sung. Even though the Twitter users may have mixed views, the spread of performance memes has already started, and they’re quite entertaining!

When I overdo it on the nachos. pic.twitter.com/O7c1w7LRHr

The excitement for the performance created excitement for the show setlist. After performing hits such as “Can’t Feel My Face” and “Earned It,” The Weeknd concluded the performance with his worldwide hit “Blinding Lights,” which wasn’t a surprise. Known by many as one of the best songs of 2020, “Blinding Lights” turned the halftime show into a party. From the audience singing with him at the end to the dancers dancing like no one is watching. All of the songs he performed were the hits that bettered his career, with his final song being the one that’s changed the industry forever.

Even though social media is comparing him to other performers, no one can deny that The Weeknd performed something that shows who he is as a person and how much he loves his fans. With at least 100 million viewers during the Super Bowl, people at home got to hear the singing from fans that made them forget that the stadium wasn’t full. Any show that can do that is a show that is unlike any other. No matter what anyone thinks, performances like that will always be worth 7 million dollars.