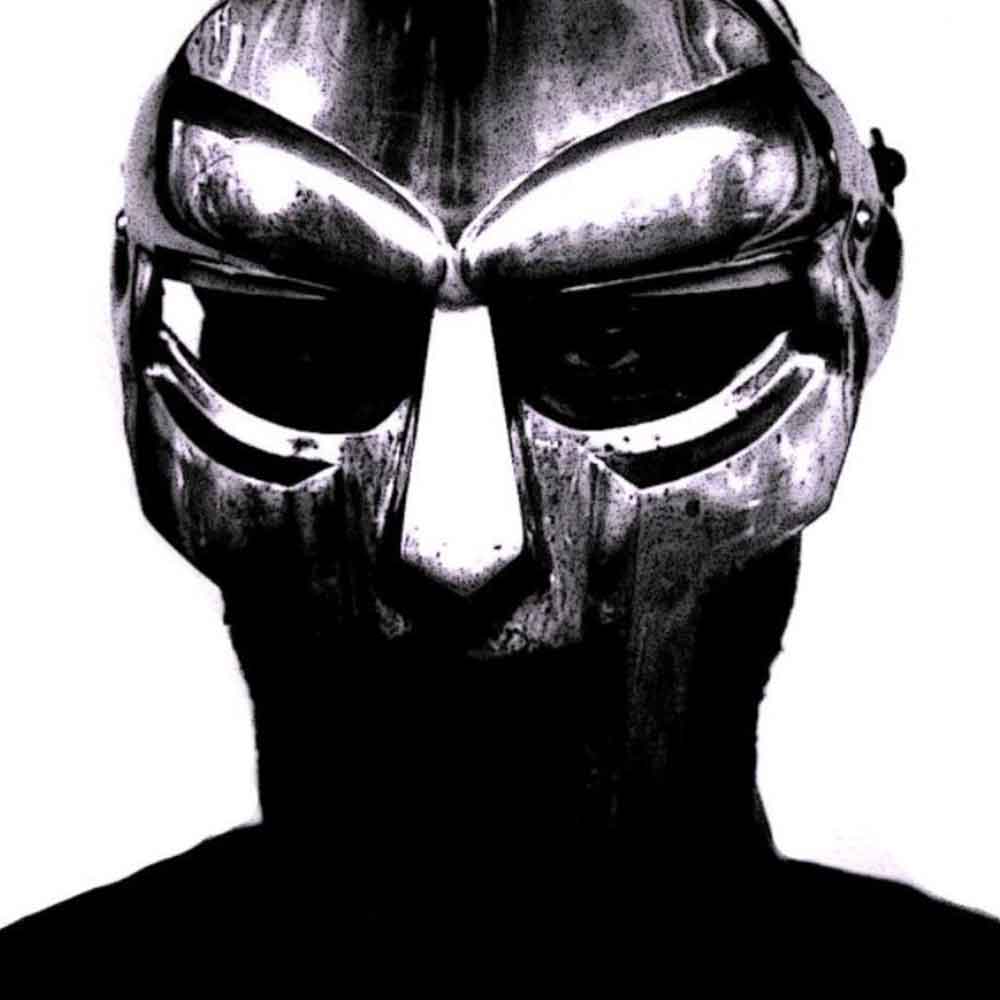 Earlier this week (March 23rd) marked the 17 year anniversary of the collaboration project between artist MF DOOM and producer Madlib (forming the duo Madvillain). Madvillainy is one of the most interesting and creative concepts in any album that I’ve heard across all genres and there really isn’t anything like it.

The intro ‘The Illest Villains’ sets the scene perfectly.  It gives you a brief back story on the character of MF DOOM through samples that sound like they’re from old cartoons, which is a theme of this project.
Once you are given the information necessary, the music officially starts with ‘Accordion‘ which is one of the most popular tracks on the project. As soon as DOOM comes onto the track you realize you’re in for some impeccable rapping. The rhyme schemes and patterns he uses are next to none and that is not just on this track or even this album but throughout his entire catalogue and career. The track is quite mellow and can almost confuse you on the first listen as the intro gives the impression of a different sound coming.
Meat Grinder is when that sound you initially expected comes in. A higher energy track that has MF DOOM talk about his villainous ways. One of my favourite DOOM bars is on this track “borderline skitzo, sort of fine tits though. Pour the wine, whore to grind, quarter to nine, let’s go.” This line is super off the wall and obviously messed up, but it gives you early insight into the mind state of the character that is MF DOOM.
The aesthetic of the album builds through the next few tracks as DOOM talks about his love for Marijuana on ‘Amerikka’s Most Blunted’ which is followed by a beautiful instrumental track from Madlib.
Curls and Money Folder are both standouts in the middle of the tracklist for me. The former has more of a laid-back vibe, whereas, Money Folder is a more aggressive in your face track. Both display DOOM at his absolute best and are very enjoyable.
Figaro is DOOM’s magnum opus; this is the prime example of who and what MF DOOM is. From the cleaver bars to the great flow, and back to his unbelievable rhyme patterns, this is everything you could want in a rap song. It opens with 15-20 seconds of Madlib playing some upbeat and funky sounds before the beat drops into a chill atmospheric boom-bap sound. As soon as it hits the super-villain flows with his monotone voice that fits so well and displays my favourite rhymes I’ve ever heard on a track. “A shot of Jack, got her back, it’s not an act, stack. Forgot about the cackalack, hola back, clack-clack.” This is just one of the examples of the complex rhyme schemes that DOOM uses on this one.
When you get to Fancy Clown it’s a shift in the vibe a little bit. This track is MF DOOM rapping under one of his other monikers Viktor Vaughan who is a younger character who idolizes DOOM but also wants to take over his throne as the super-villain. In this song, Viktor raps about how his girlfriend cheated on him with DOOM. This song is super dense and has a lot of emotional depth to it. Viktor tells a great story which serves as a bit of a shift sonically but is even more great insight into who DOOM is and builds the character for the final few songs.
After a few more tracks (including ‘Super Villain Theme’ which is my favourite instrumental on the album) you get to what is probably the most known song ‘All Caps’ which is DOOM reminding everyone to spell his name is all capital letters. The beat on this one is iconic and one of my favourites on the projects. “So nasty that it’s probably somewhat of a travesty, having me, then he told the people, ‘You can call me your Majesty” This is how the track opens and MF DOOM continues down that path for the next minute and raps quotable after quotable on this criminally short track. If you pick one song to listen to from this album, it should probably be this one.
Great Day and Rhinestone Cowboy are the final two tracks and I feel they are the perfect duo to close the album. Great Day is a very fun track from the beat to when DOOM says things like “Got a light? Nah, a Bud Light.” Lines like that amuse me every time and put a smile on my face. ‘Rhinestone Cowboy‘ serves as the encore performance as it starts with applause and DOOM gets right into rapping. One of the longest tracks on the album, the villain stops in the middle of it and then hears more cheering and then starts rapping some more. I never fully picked up on this being the encore track until revisiting this album recently and I thought that made it an even better project conceptually.
This album has truly been life-changing for me and it is the only time I can feel joy from something so sinister. If you have yet to hear this album, please take your next 45 free minutes to do so.

Rest in peace to MF DOOM / Daniel Dumile, the creator of one of the most unique characters in hip-hop history.