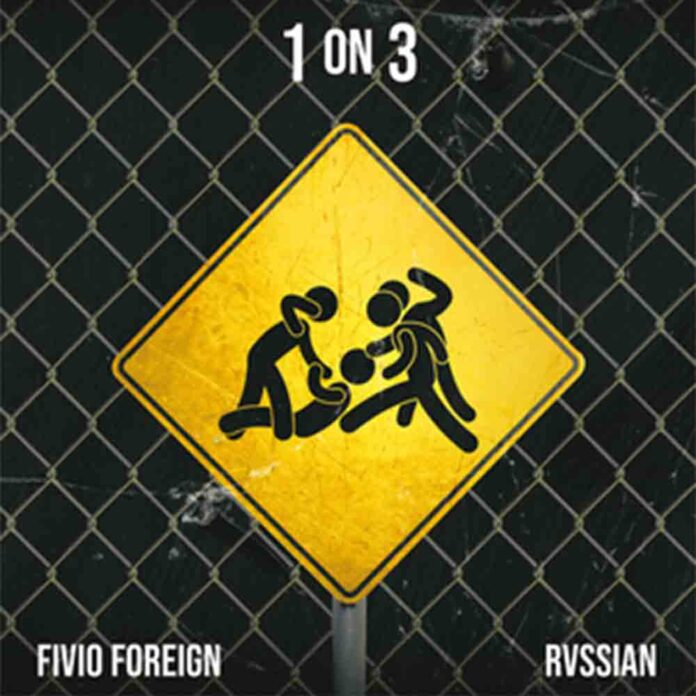 Jump out the car, just me and my gun (Skrrt)
Don’t twitch, don’t move, don’t run (Nah)
He don’t fight back, then it ain’t no fun
I don’t care who you call ’cause hе ain’t gon’ come
I take a Perc’, I don’t feel no prеssure (Nah)

Huh, don’t kill my effort (Ha)
My ex wanna f**k and I still might let her
But I’m still gon’ leave, she don’t feel no better (Look)
I caught a new kill with two homies

I got a few drills I did doley
We get caught, then I got two co-des
He caught a hit, the lawyer cost me a Rollie (Baow)
Get too fly, I don’t sag in my pants 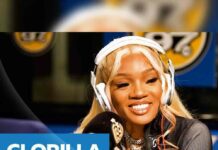 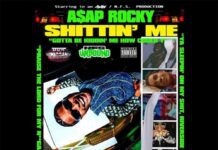 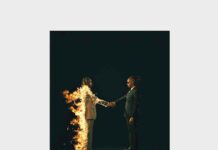